Lexington Catholic is excited to announce the hire of

I’m excited to return to Lexington Catholic as its bowling coach for the 2020-21 season. After bowling in high school at Lexington Catholic when bowling became a sanctioned KHSAA sport activity, I earned a scholarship to bowl for University of the Cumberlands in Williamsburg, Kentucky. The coaching I received as a high school bowler equipped me to lead my college team in average and spare shooting during my collegiate career. I also earned many individual and team awards during my career, including NAIA and Mid-South Conference academic awards, Mid-South Conference All-Conference awards, Mid-South Conference Rookie of the Year, several top-three regular season team finishes, and three appearances to the NAIA National Team Invitational Championship. I was able to return as a volunteer coach and helped Cumberlands win their first Mid-South Conference Team Championship in 2018.

I look forward to a great season with the athletes, and I’m grateful for the opportunity to share my knowledge and passion for the sport and be a Knight once more. 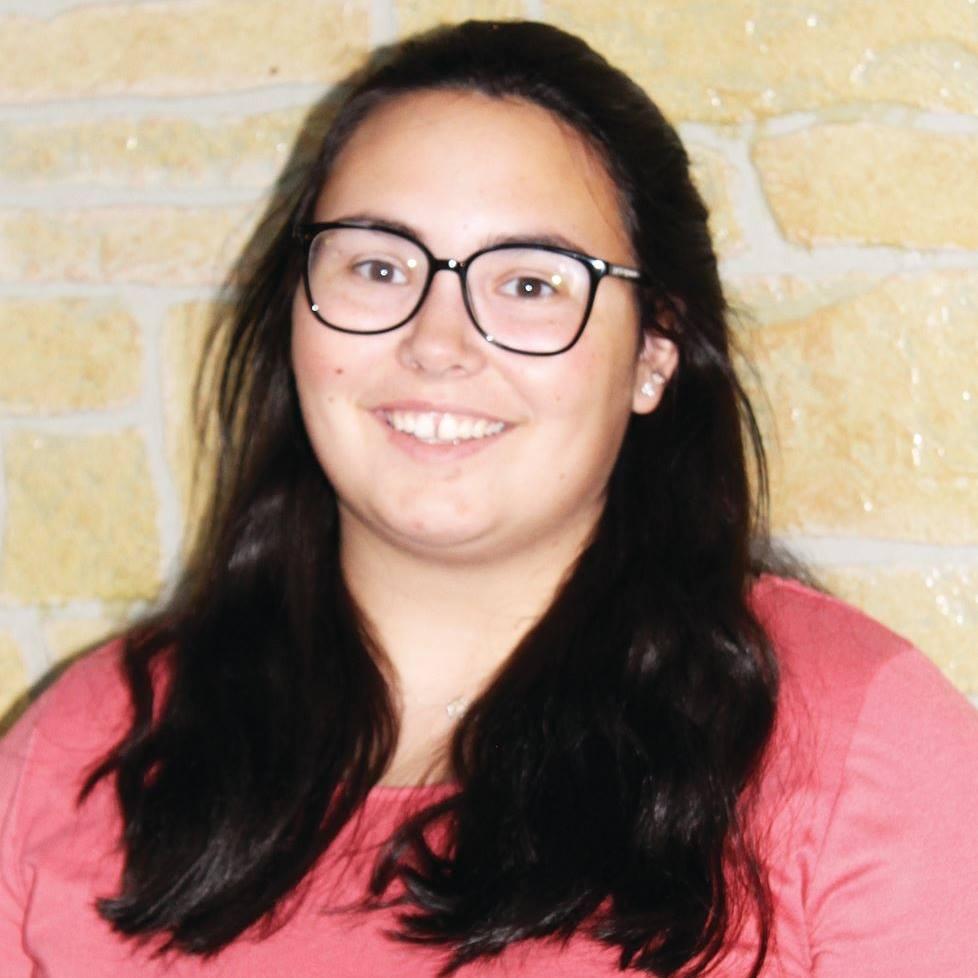