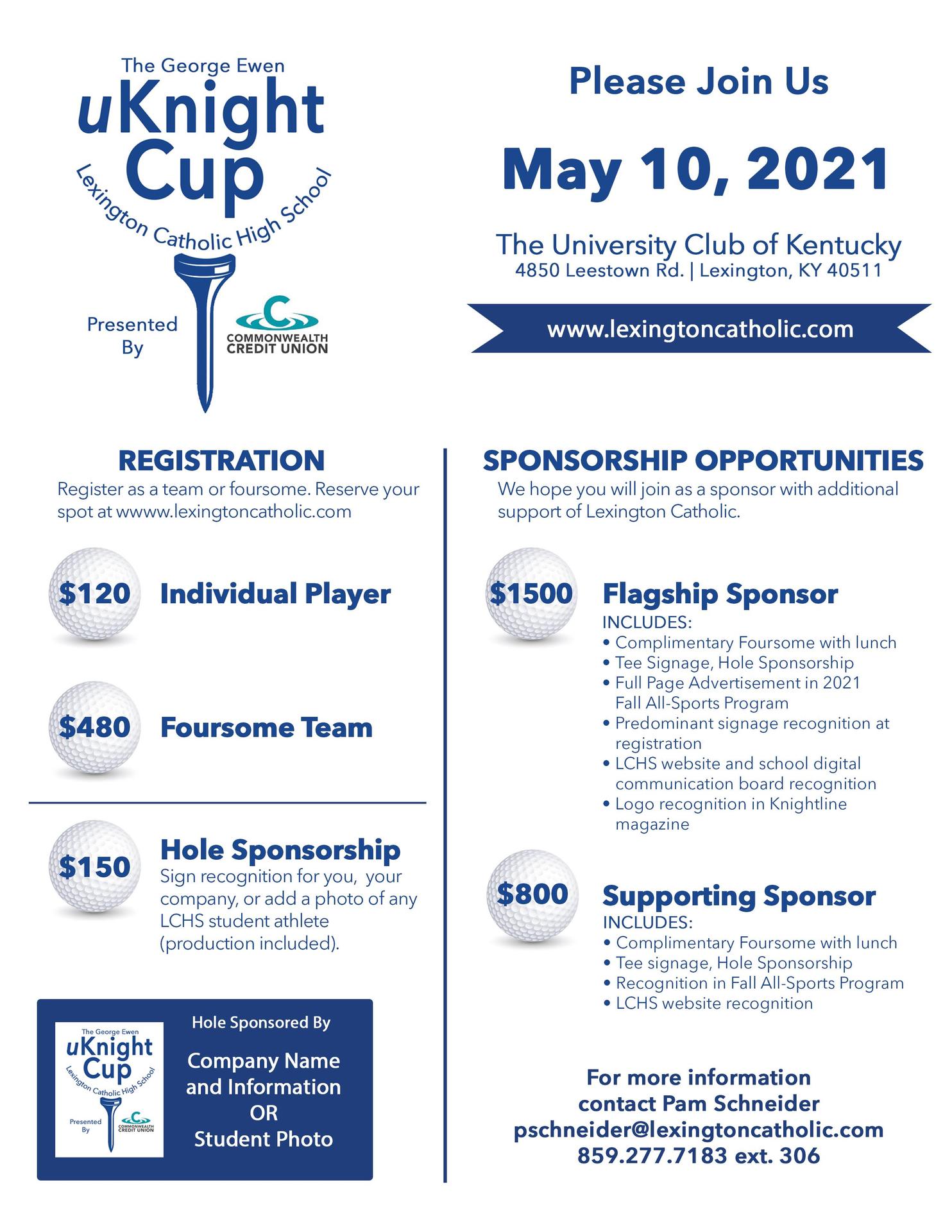 George, along with his wife Kim and their daughter Andrea all are a part of the Lexington Catholic Family.  George and Andrea worked as the videographers for the Lexington Catholic Football Team.  But George was so much more than that.  There were so many roles that he played for the young men on the team, year after year.  From wise sage to Santa Claus, George would be there for you.  He would always be there for any of us.

Many of us will always remember a simple message from George.  Three one-syllable words that have power.  When times are tough, or the day is dragging along.  George’s words will speak: