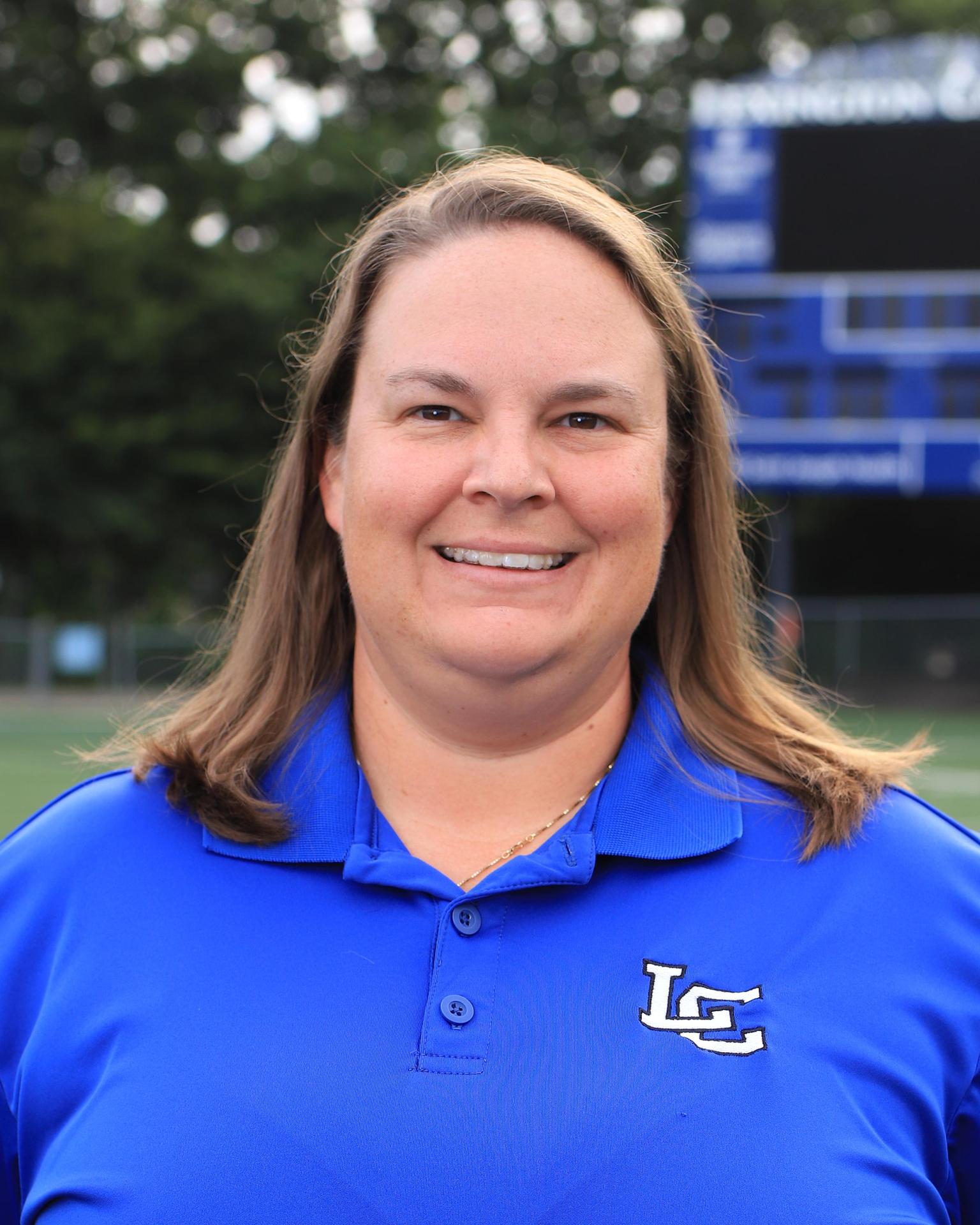 Susie begins her fourth year at Lexington Catholic High School. Prior to moving to Lexington, she spent four years as an Assistant Athletic Trainer at Lindsey Wilson College. While at Lindsey Wilson, she worked with the Men’s and Women’s Soccer teams, where she was part of the Women’s Soccer National Championship team. She also worked with Football, Women’s Basketball, Wrestling, Men’s and Women’s Swim teams, and Softball. She also worked with several National Champions with the Wrestling and Swimming teams as well as many National qualifiers, Olympians, and professional athletes during her time as a Blue Raider.

Prior to Lindsey Wilson, she spent 6 years working with Greenwood High School in Bowling Green, Kentucky. While a Gator, she was part of the Softball State Championship team as well as many state qualifying teams. She has also covered high schools in Michigan where she began several student athletic training programs. 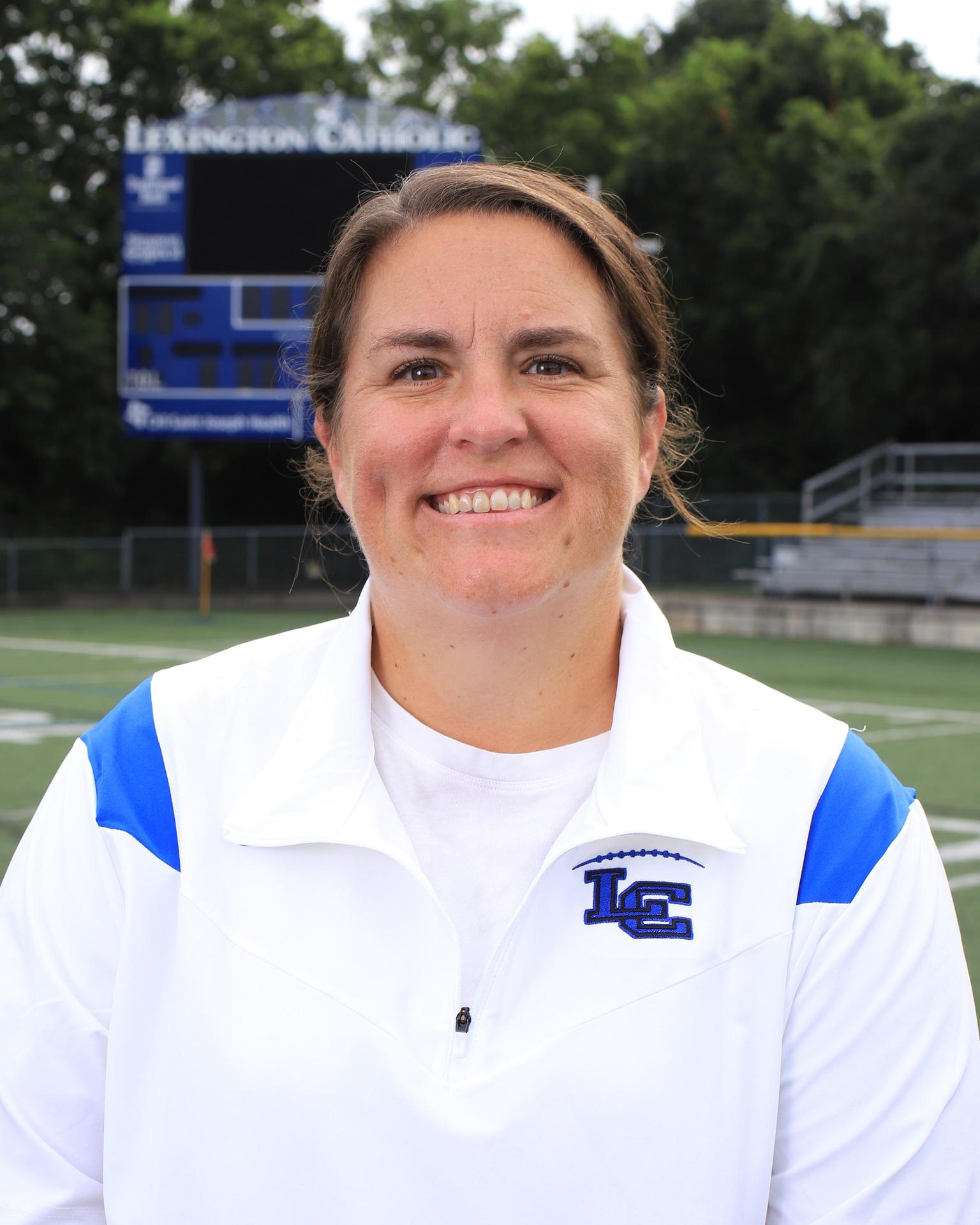 This is Amanda’s first year at Lexington Catholic High School. Prior to moving to Lexington, she spent five years as an Associate Athletic Trainer at Elon University in North Carolina. While at Elon, she worked with the Women’s Soccer and Women’s Lacrosse teams.

Prior to Elon, she spent 2 years working at Rhodes College in Memphis, TN.  At Rhodes she worked with several teams including Women’s Lacrosse, Field Hockey, Men’s and Women’s Basketball, and Men’s and Women’s Swimming.

Amanda graduated from Rice University in 2006 with her Bachelor of Arts in Kinesiology where she also was a goalkeeper for the Women’s Soccer team.  Later she received a MA in Athletic Training from the University of Arkansas. Amanda is a 2001 graduate of Lexington Catholic High School.  She currently resides in Lexington with her husband and their two young children. 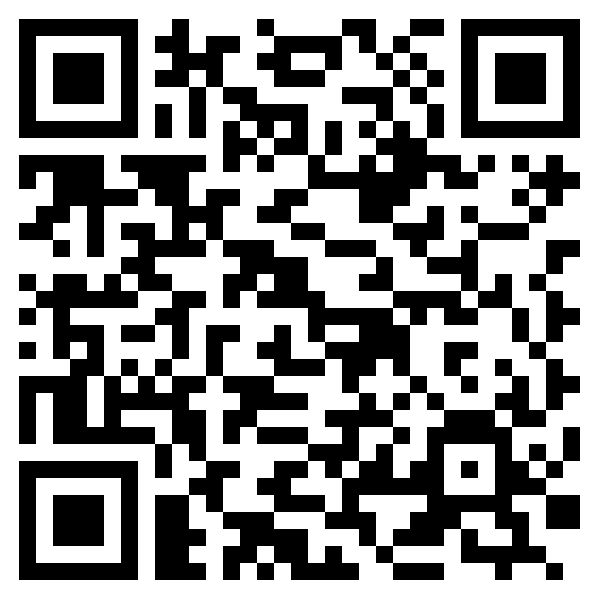