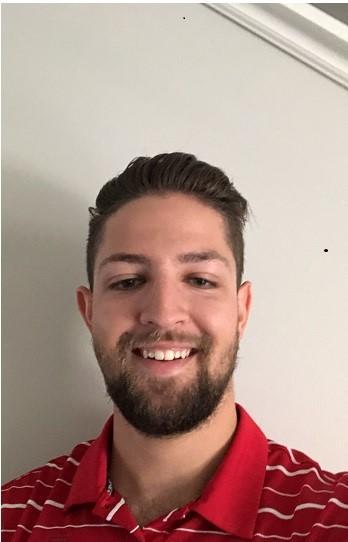 Devin is originally from St. Louis, Missouri and relocated to Lexington in the summer of 2019. He attended Missouri Baptist University where he earned a Bachelor of Science in Health Science and a Minor in Physical Education.
During his studies, Devin was a distinguished NAIA lacrosse player and captain. His collegiate success yielded an opportunity to compete with other American players in Australia, as well as an invitation to join an English team based in London. He continued his lacrosse career as a founding member of the St. Louis Blue Cats semi-professional box team and as a coach for Rockwood Summit High School and Saint Louis Samurai youth lacrosse.
Print