As we prepared for the new school year at Lexington Catholic High School, one of my colleagues, Esther Breeding, decided to organize the upstairs faculty lounge.  Our lounge had become a dumping ground for unwanted resources: three games of Clue, random posters, outdated maps, binders, a 2 ½ pound barbell weight, a toaster, an old coat rack and other stuff.  It was announced that all these things were up for grabs and at some point would be thrown out. 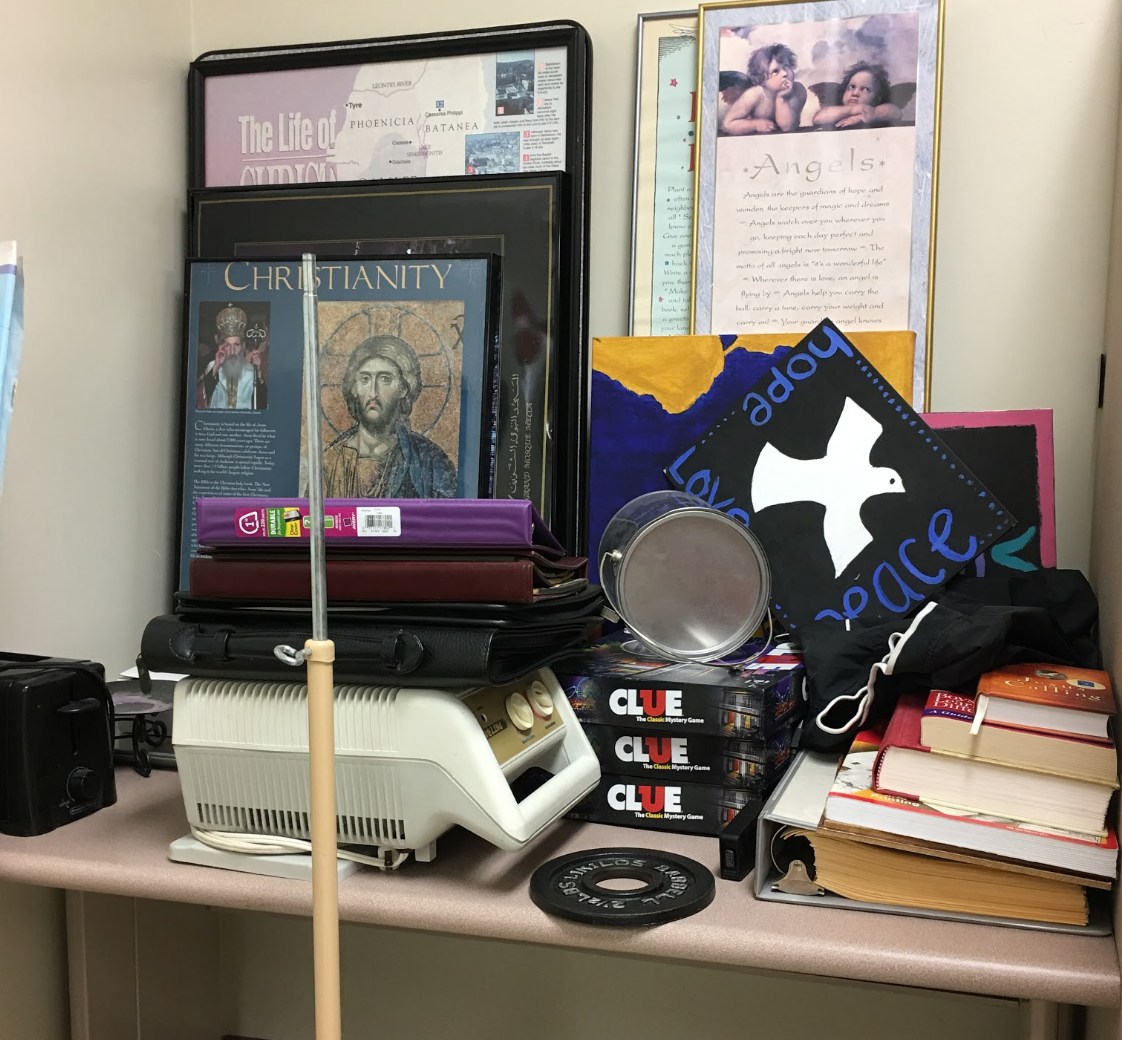 During lunch, a full table of faculty members ate and talked about the news of the day when Tim Wiesenhahn said, “Hey does that coat rack belong to anyone?”  Someone said they thought Steve Lebrun had brought it in. A teacher made the comment, “They don’t make them like that anymore. I bet it is made out of steel.”    Tim said, “I could hang my coat and my running suit on it.” Another teacher suggested using alcohol to get the tape marks off of it, while another suggested a custom candy apple red paint job.  In that moment the old coat rack was the center of attention.

The item in the neglected forgotten corner of misfit teacher supplies had become valuable.    The teachers sitting there began picturing the coat rack in their own room. Before anyone else could make a claim, Tim had scooped the rack up and saved it from the trash heap. 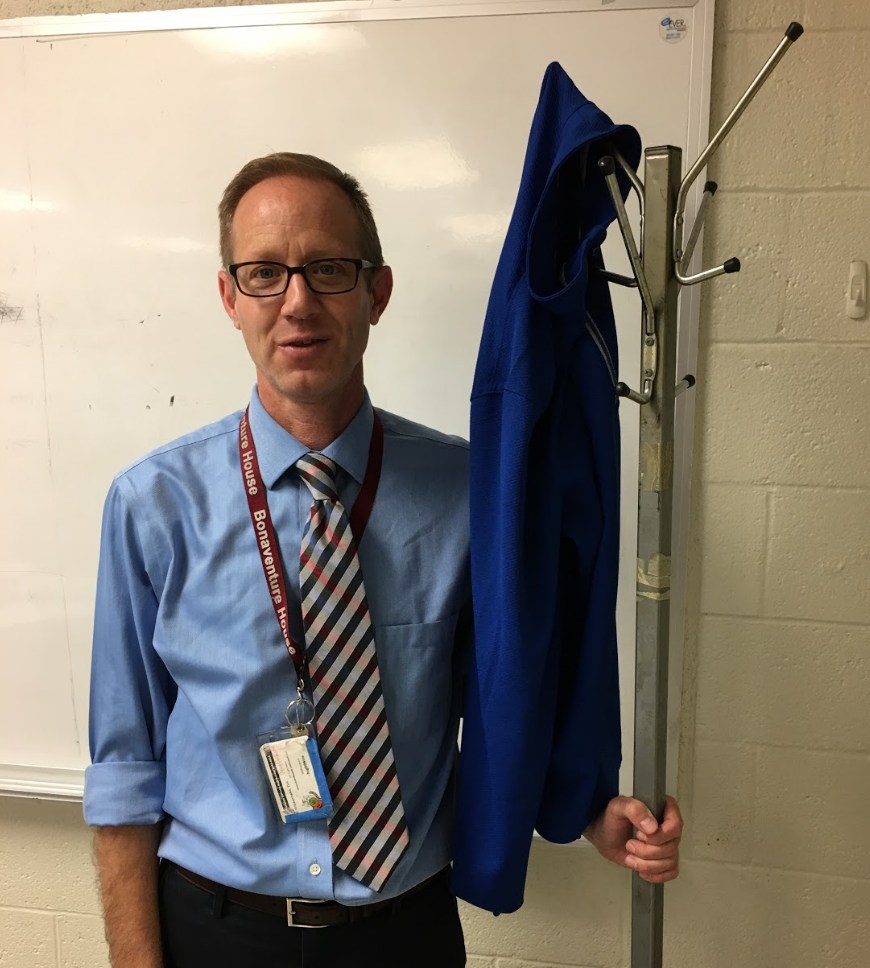